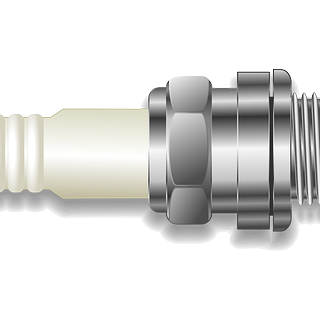 My Dad has a Ford F-150 and has had a misfire problem under part-throttle, mid-power acceleration in the past. The first time, he took it to a mechanic who eventually diagnosed it as a coil failure. He had that one replaced (this engine has a coil on each plug) which fixed the problem, then several months later a second one failed. This one set a code and we were able to figure out which one to replace from the misfire code. This week, he has noticed the same problem creeping back up, but a code wasn't set yet. Using my scan tool, I was able to get the status of the misfire monitors and conclusively determine the cylinder with the issue.