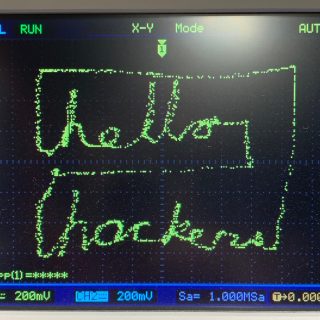 A while back I picked up an ETC M631 Arbitrary Waveform Generator for $5 at a hamfest. The seller knew it worked, but had not used...

I continue to use F-Script occasionally to investigate how programs work internally. The framework itself has been updated to handle the changes in OS X Mavericks. However, the developer tools included with Xcode 5 swap out the gdb debugger for lldb, breaking the injection script again. After playing around with the automator action some more, here's what I came up with that works on Mavericks. 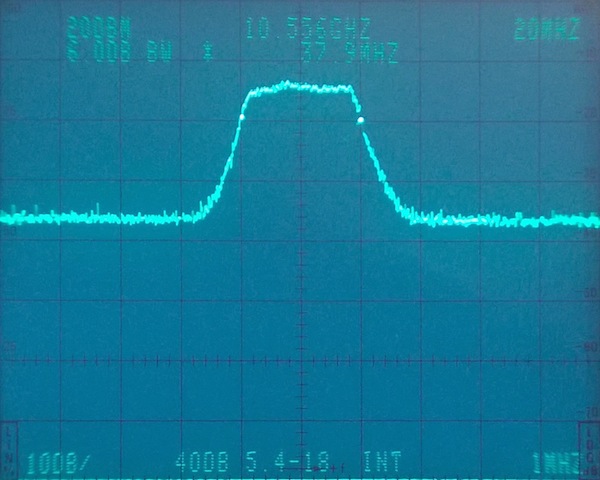 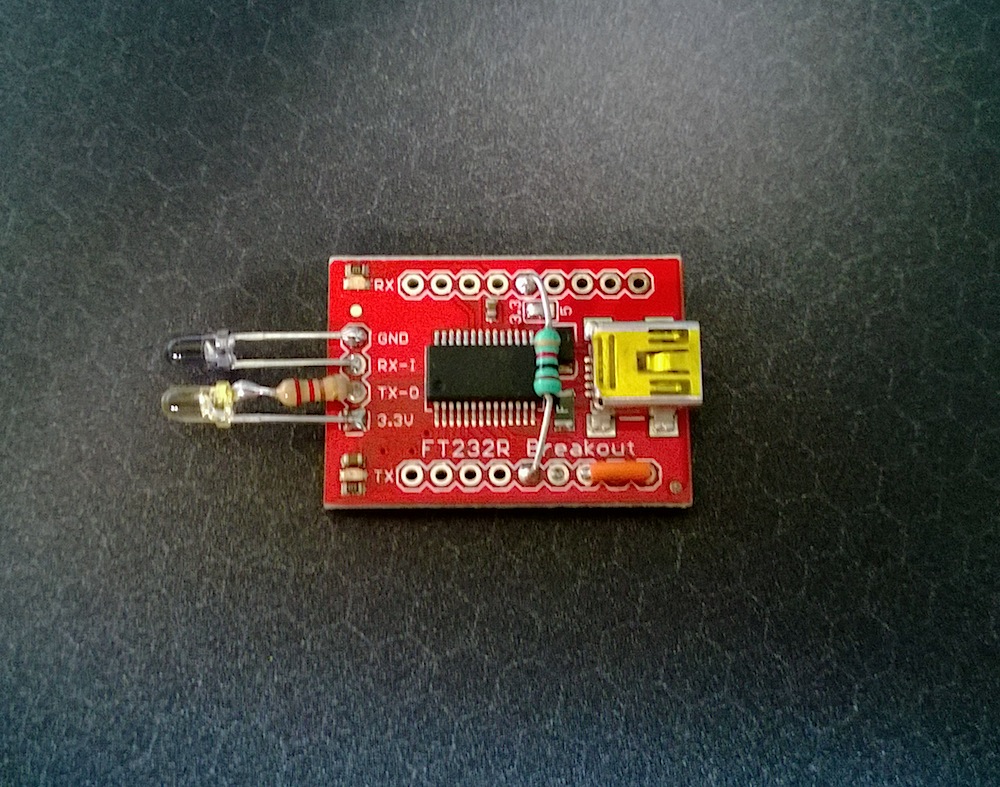 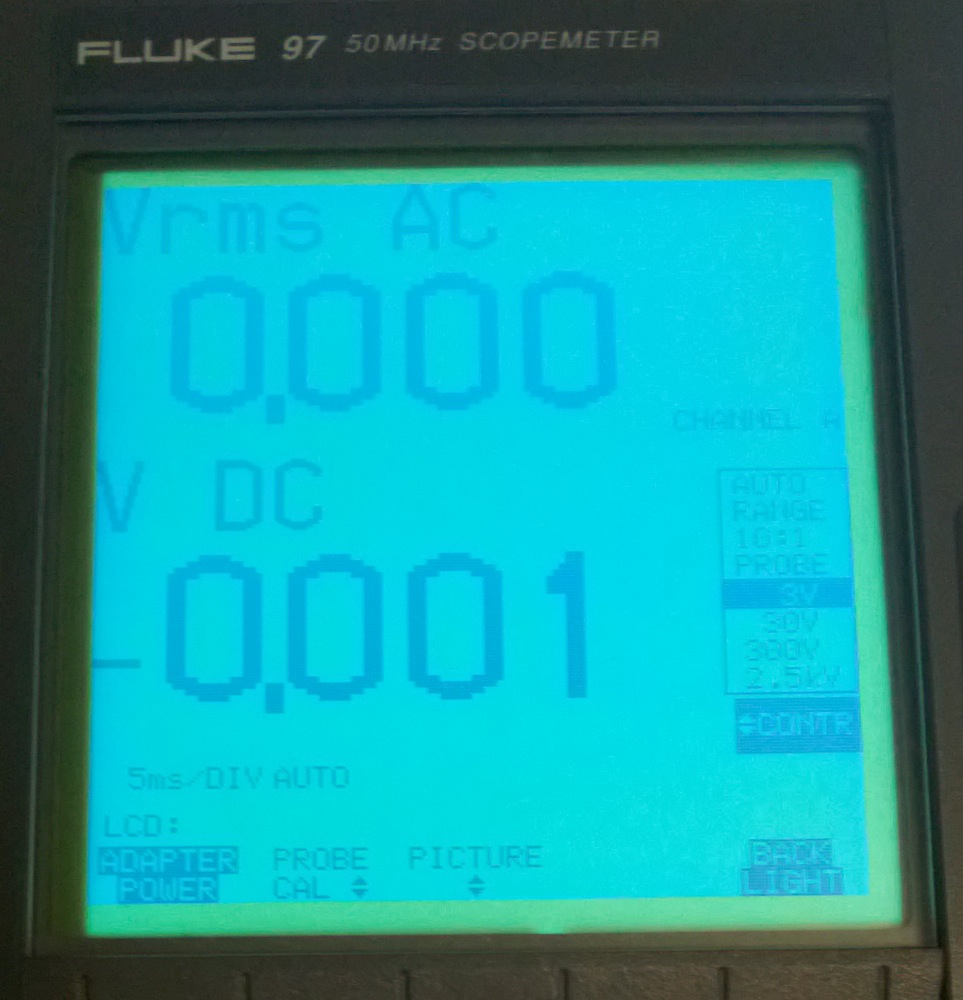 I have a Fluke ScopeMeter 97 that's come in really handy over the years. Before I got it, it was a sales rep's demo unit, so it was used pretty hard. The screen backlight is an electroluminescent panel, and their intensity can fall off pretty dramatically over it's life. This particular display is also transflective, which makes it extremely readable under direct sunlight, but means the backlight is essential to using it in indoor lighting. To use it in the past, I'd shine a bright desk light on it, but I've always wished the backlight would just work. 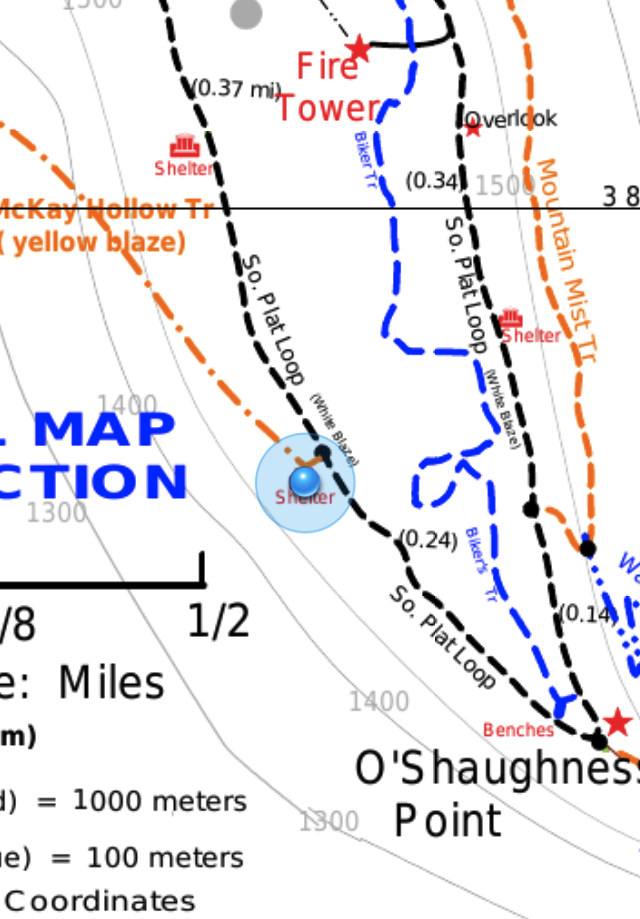 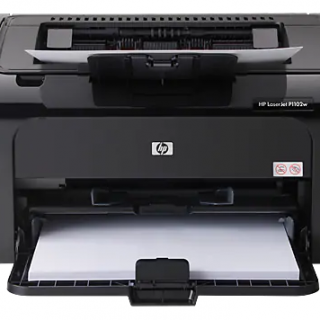 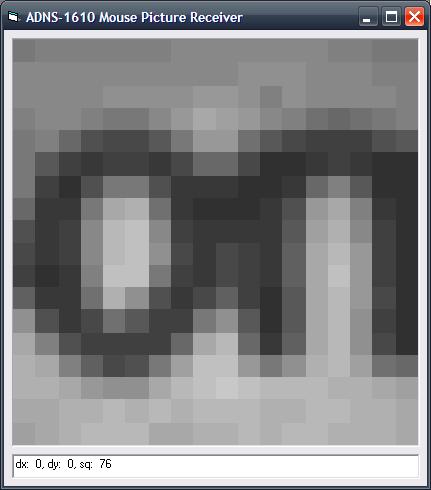