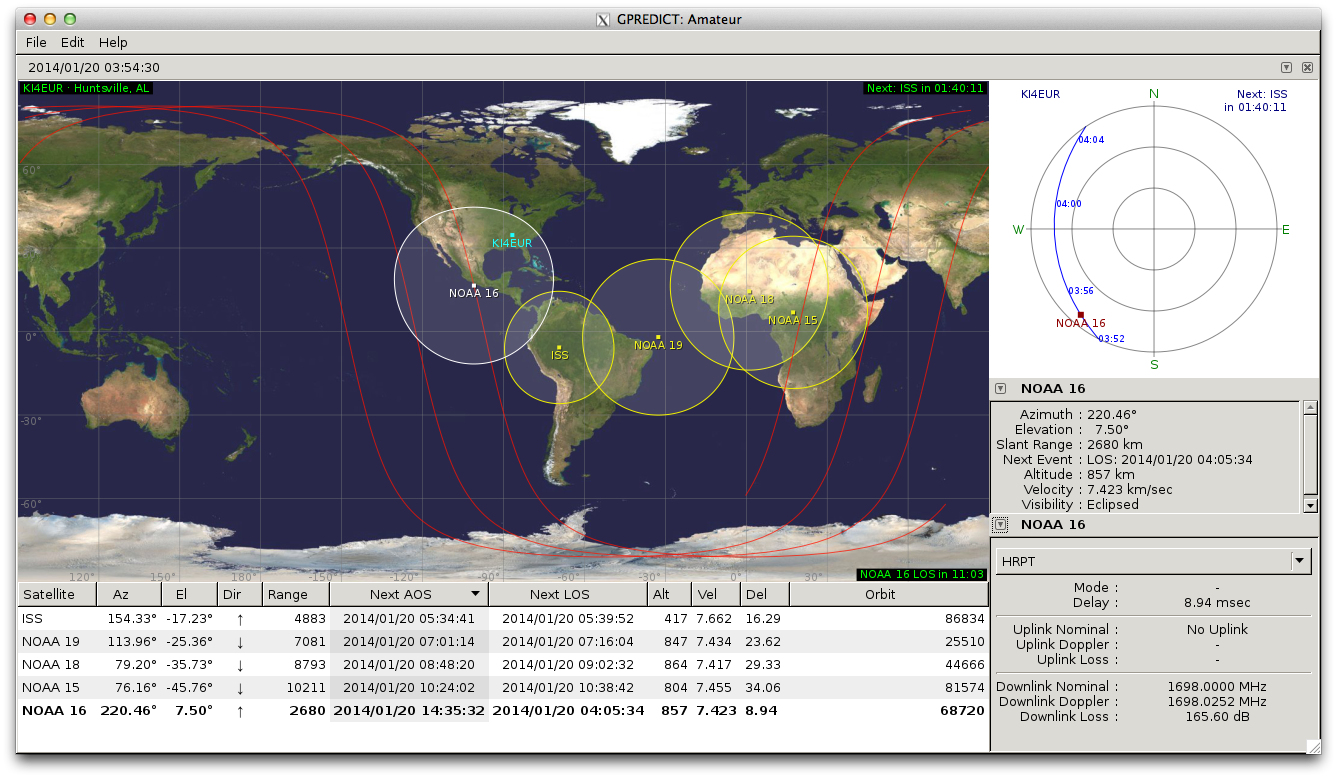 I really like the open-source satellite tracking program predict. I'm primarily a Mac user, so to get it I had to use macports to build it. I don't really care for alternate build systems like that, so to use it on my other systems, I decided to bundle it all up, and to spare some people the trouble, I'm going to post it here. 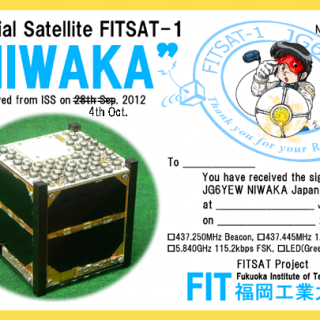